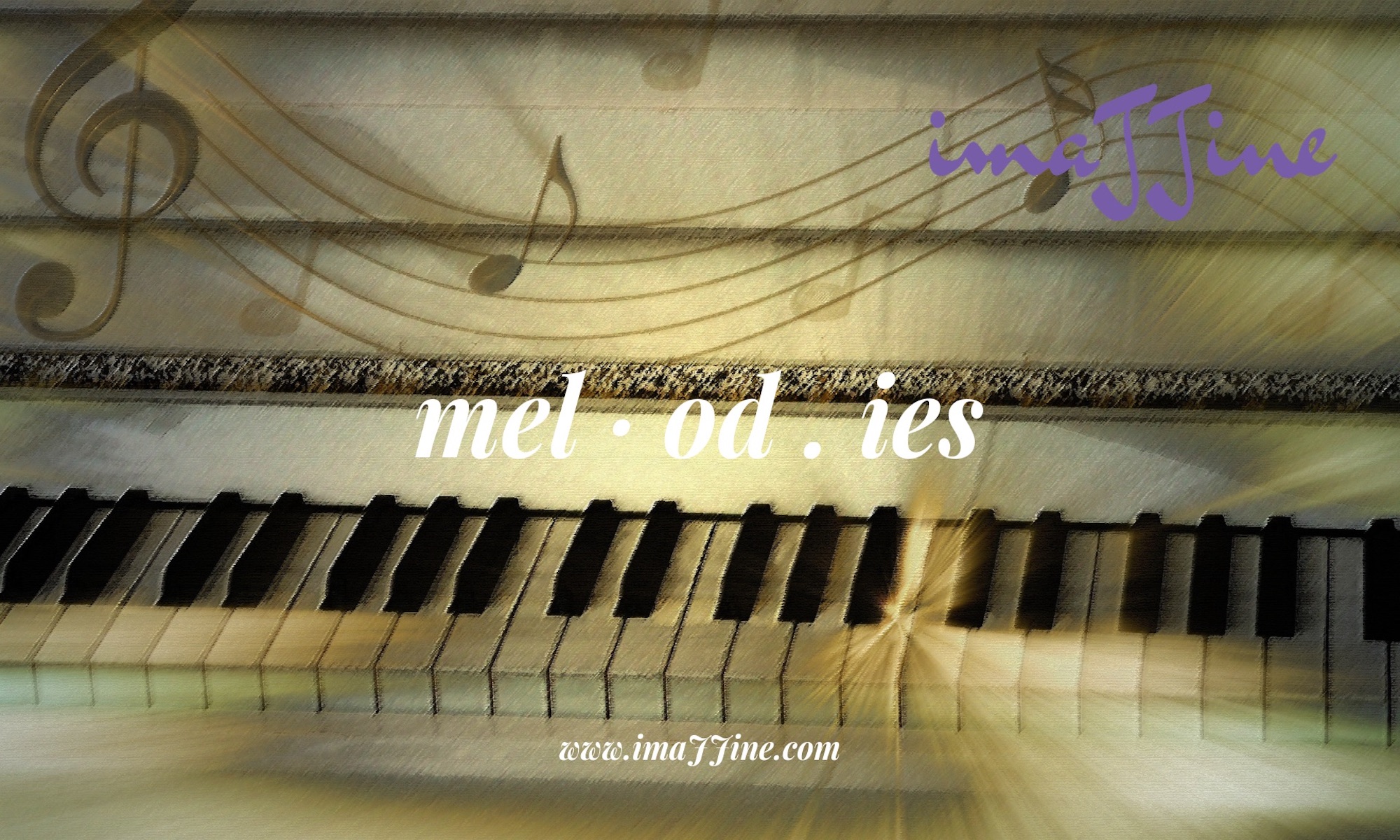 “I’ve always been a big fan of Joni Mitchell,” Whiting shares of the inspiration and muse behind the composition. “‘I was trying to capture the nuances of her voice — like ’a wolf’s mournful howl on a Canadian night’ and ‘a loon’s plaintive calls as it rises in flight.’

“The song started out as random musings, evolved into a poem, and finally into a song.

“If you listen carefully, you’ll hear echoes of her work with Jaco Pastorius,” he continues. “But, ultimately, all you’ll find is a writer at a loss for words to describe her voice!”

Combining jazz, blues, gospel, and a little bit of R&B, imaJJine’s “Your Voice” and Love Songs & Lullabies are set to be the country’s most unique release heard in some time. From the enormously talented 13-year-old Rashita Barua to, now in his eighth decade, Guido Basso, the multi-generational who’s who of Canadian musicians features 37 musicians, singers, and composers across 18 compositions.

“The three elements of music are melody, harmony, and rhythm,” says Whiting. “imaJJine brings the best of all three together.”

Whiting and his legacy-building career would know.

“I started as a drummer at age seven,” he recalls. With his first paid gig at age 12, he was off to the races, joining the band Rare Amber at age 15, before moving into engineering at Phillips Records, then production at Decca Records, and teaching the craft in Nigeria, where he also produced the critically acclaimed album, Blo Step 3.

Whiting’s career accomplishments didn’t slow there; in 1991, he founded KC Records, scoring hits with, “Someone for Me” by Selections, “Go Go Dancer by Christine, and the JUNO Award-nominated album “Listen to the World” by Kaleefah. He is the author of 10 books and four plays, including the musical, “Stride.” The soundtrack album he produced for the musical won “Classic Jazz Album of the Year.”

“Your Voice” is available now.

Produced with the assistance of The Ontario Arts Council